Used Tyres as a Resource

rather than an environmental hazard

For Use in Products

2G BioPOWER is working with Enviro and its world-leading technology to develop a UK project to convert the UK’s used tyres into Biofuel whilst recovering valuable carbon black and steel.

A UK Govt supported study has concluded that the large scale implementation of Enviro technology in the UK is highly feasible. (UK Enviro Project Highly Feasible).

Pyrolysis recovers the carbon black and steel in tyres and converts the rubber to a partially renewable oil. The oil can be converted to Biofuel, whilst high-quality recovered Carbon Black (rCB) can be re-used in rubber products including new vehicle tyres. Tyre pyrolysis is therefore a major contribution to the Circular Economy. It both saves energy and GHG emissions are reduced by at least 80% for all products.

In 2020 Michelin became both an Enviro shareholder and their strategic partner with plans for the joint development of a plant in Chile and rCB supply. 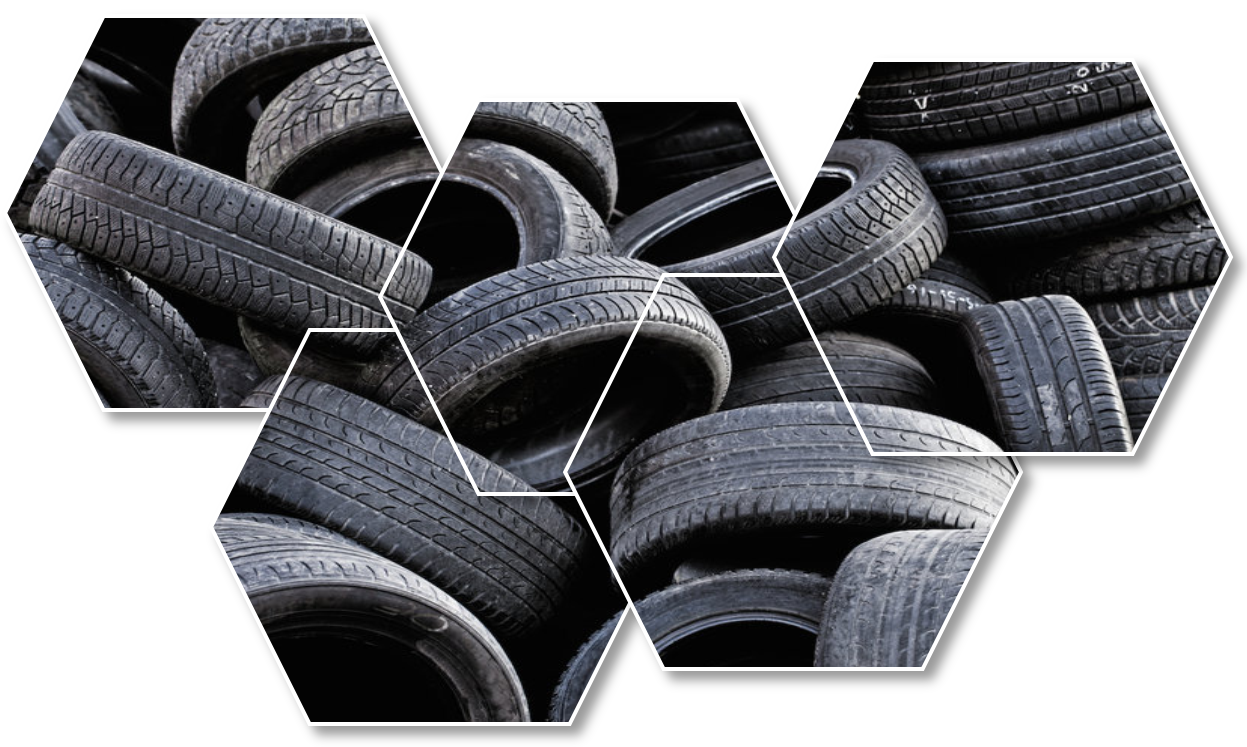 Used Tyres are shredded and heated without air (pyrolysed) for several hours.  This converts all the rubber into oil and gas whilst leaving steel wire and the original carbon black.

From One Tonne of Used Tyres 2G BioPOWER will produce: 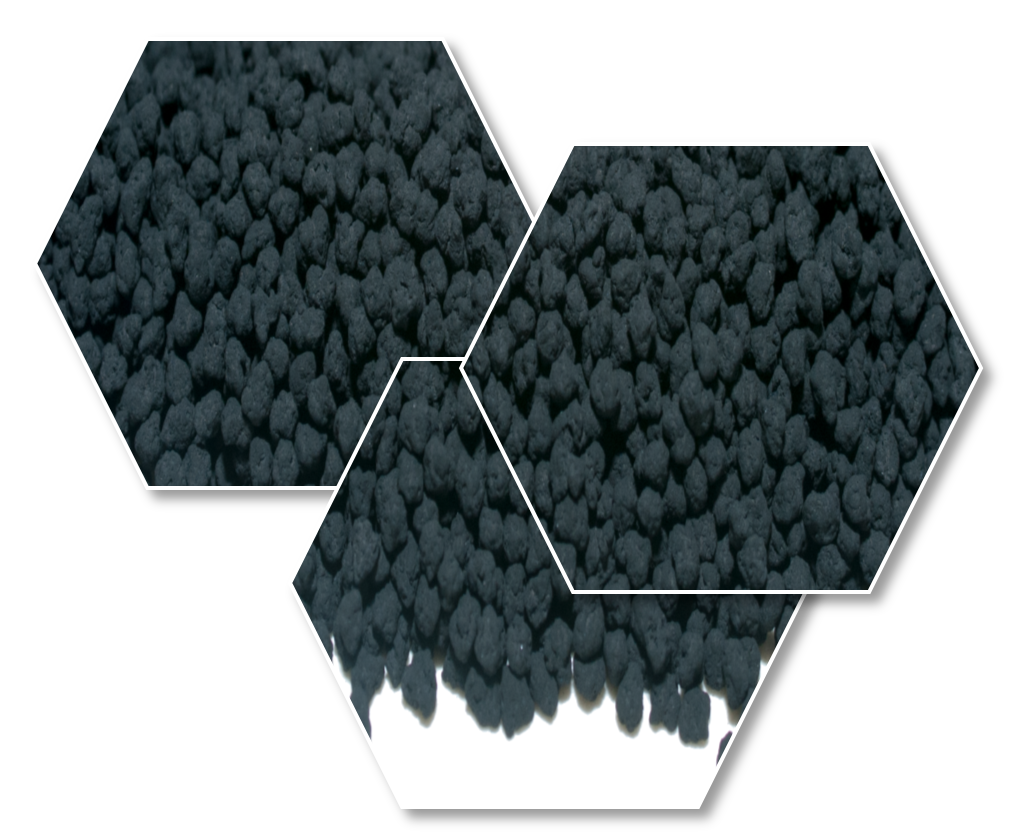 Carbon Black originally used to make the tyres, is recovered along with the other inert fillers. This is milled and beaded for re-use in rubber components. By replacing virgin Carbon Black, recycling Carbon Black (rather than burning tyres) reduces emissions by about 80%. (1kg of virgin Carbon Black is made from ~1.6 litres of fossil fuel).

Enviro's recovered Carbon Black (rCB) – EnviroCB 550 – is now being used in industrial tyres, Volvo Car components and pipe seals. Leading manufactures are now testing it for use in car tyres.

2G BioPOWER can supply EnviroCB 550 in the UK. 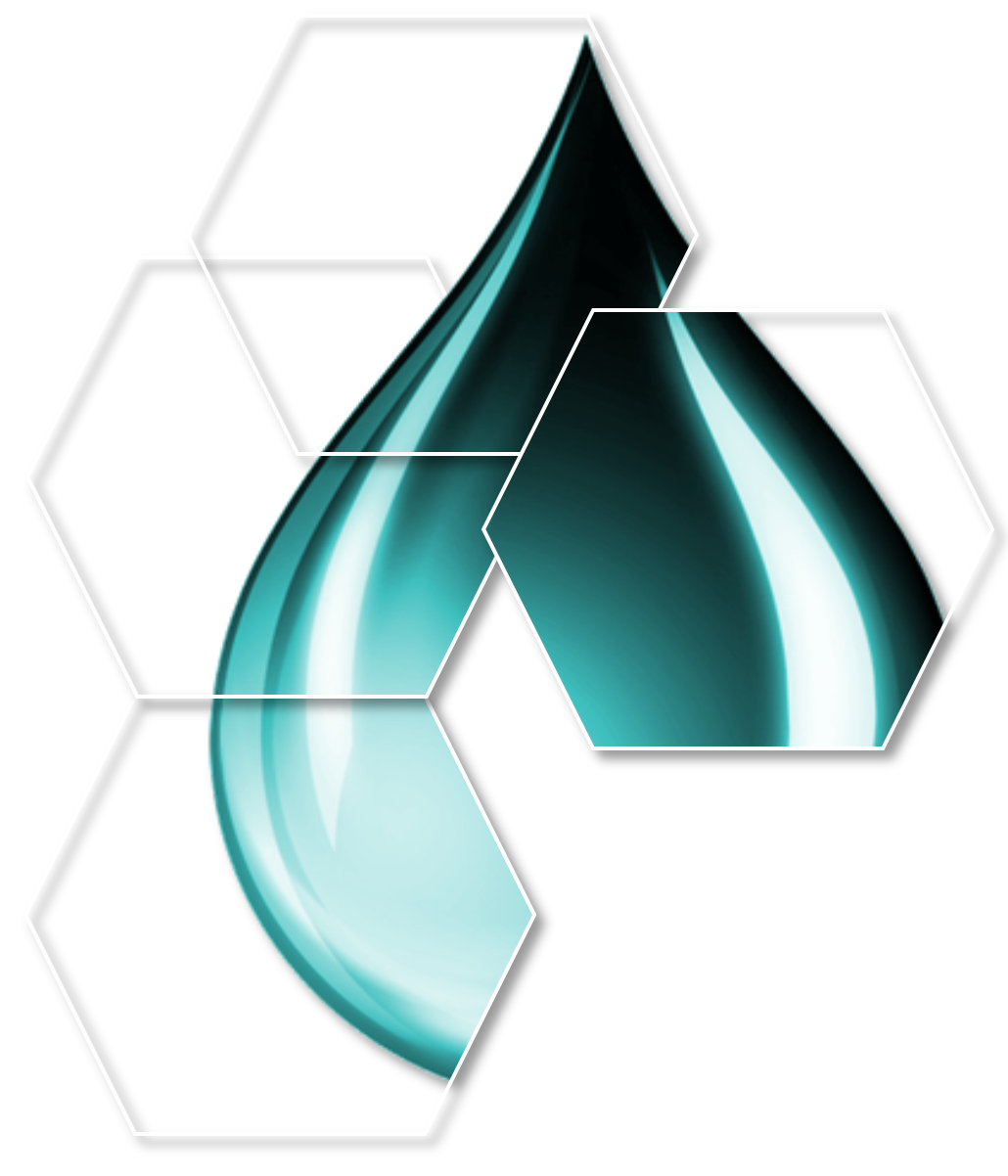 Oil is produced from the synthetic and natural rubbers in the tyre. The oil comprises ultra-light, light and heavy oil. The ultra-light fraction is used in the process.

Carbon 14 analyses show the oil to be ~ 45% renewable. 2G BioPOWER is has long been supporting regulatory changes and developing the market in order to refine the oil into partially renewable transport fuels. 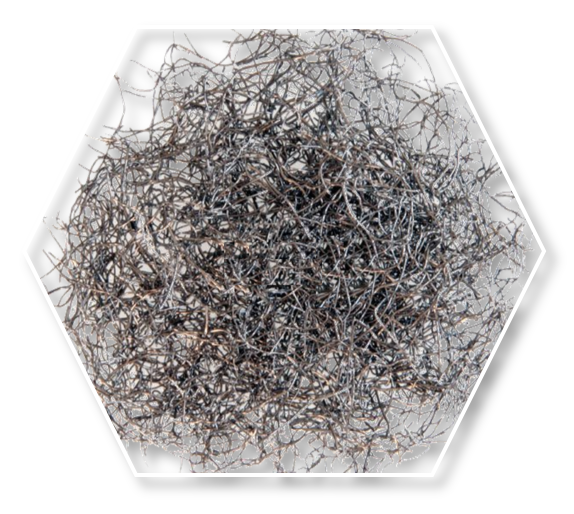 Steel wire is separated from carbon black and briquetted.

This is a high value waste metal and has attracted interest due to the added carbon it carries. It is clear of any rubber and thus causes no issues in furnaces.